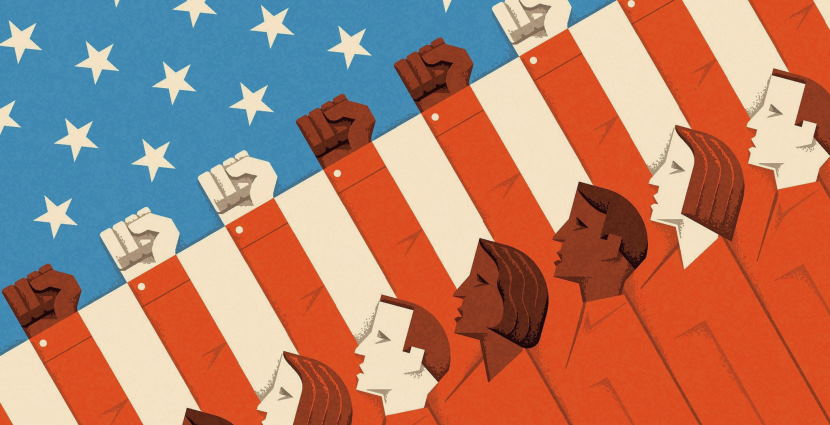 The role of labor unions as political machines

Labor unions in the United States have always been political machines. From their inception in the late 19th century, they have used their organizational power to influence elections and support candidates who favor their agenda. While labor unions have declined in recent years, they remain important in American politics.

Labor unions first began to form in the early 1800s, as workers started to organize themselves into groups to advocate for better working conditions. The first labor union was the National Labor Union, which was founded in 1866. This union mostly consisted of skilled workers, such as carpenters and printers. The National Labor Union advocated for an eight-hour workday and higher wages. 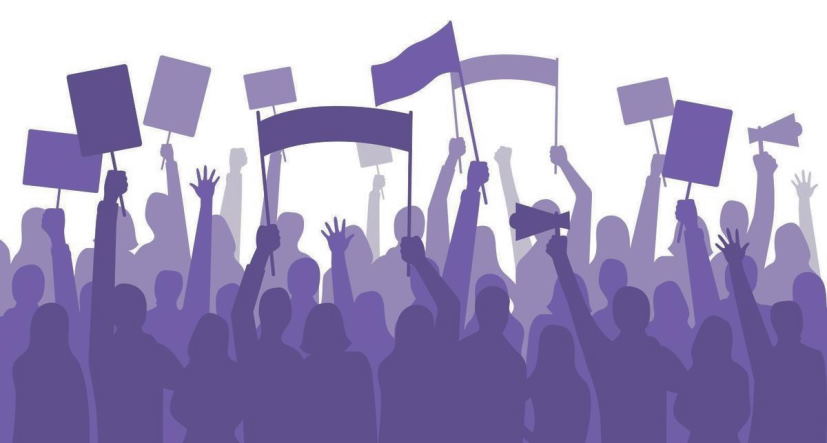 In 1869, another labor union was founded, the Knights of Labor. This union was open to all workers, regardless of skill level. The Knights of Labor advocated for a shorter work week and higher wages. They also supported the rights of workers to form unions and engage in collective bargaining.

In 1886, a major event occurred that would change the course of labor history in the United States. On May 4, 1886, workers at Haymarket Square in Chicago went on strike to protest the treatment of workers at the nearby McCormick Reaper Works factory. During the strike, someone threw a bomb into a group of police officers trying to disperse the crowd. The explosion killed several people and injured many more.

The incident at Haymarket Square led to a crackdown on labor unions and the arrest of several union leaders. It also resulted in the formation of the American Federation of Labor (AFL), a more conservative labor organization that advocated for collective bargaining and avoided involvement in politics.

The AFL continued to grow in size and influence, and by the early 1900s, it had become the largest labor organization in the United States. The AFL was led by Samuel Gompers, who believed that labor unions should focus on economic issues, such as wages and working conditions, rather than political issues. 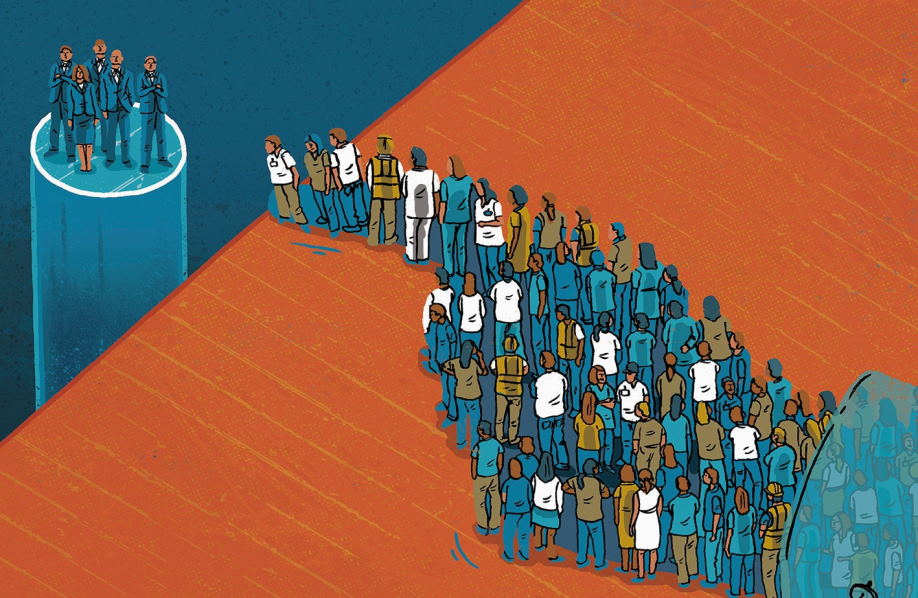 The impact of political systems on the trade union

Labor unions have always been political machines, working to elect candidates who will further their agenda and support their causes. In recent years, they have become even more powerful, thanks to the rise of super PACs and other outside groups that can pour money into elections.

However, labor unions are not monolithic; they often disagree on which candidates to support. This can lead to interesting alliances, as well as rivalries, within the labor movement.

One of the most important functions of labor unions is to get out the vote for their favored candidates. They do this by organizing members and running get-out-the-vote drives. Unions also provide crucial financial support for candidates, both through their own PACs and through independent expenditure committees.

In addition to their electoral activity, labor unions also lobby elected officials on behalf of their members. They often have a significant presence in state legislatures and in Congress. And they are not shy about using their clout to get what they want.

Finally, labor unions play an important role in the Democratic Party. They help shape the party’s platform and endorse candidates for office. In some cases, they even provide financial support for the party itself.

All of this helps to explain why labor unions are such powerful political forces. They have the money, the manpower, and the motivation to make a difference in our elections and in our laws. And they are not going away anytime soon. 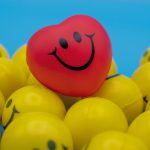 Reasons to Improve the Quality of Health Care for Your Employees - 24 Nov , 2022 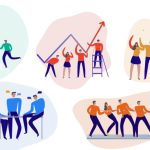 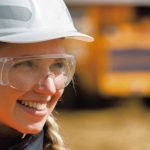 Principles of Occupational Safety & Health Everyone Should Know - 30 Sep , 2022

Be part of our team

If you’re interested in working for our award-winning team building company you need to be: